Canada is a fantastic destination for a vacation. There is a vast array of landscapes, terrains, towns and cities that can seem like you’re in several different countries all at the same time. Of course, it’s best known for things like Ice Hockey and Maple syrup, but there is so much more to Canada than meets the eye.

Canada also has it’s fair share of more unusual attractions. If you get bored by run of the mill museums and day trips when you are on holiday, then you might just want to check Canada out. Here’s a guide to some of the most wonderful and weird attractions that Canada has to offer. 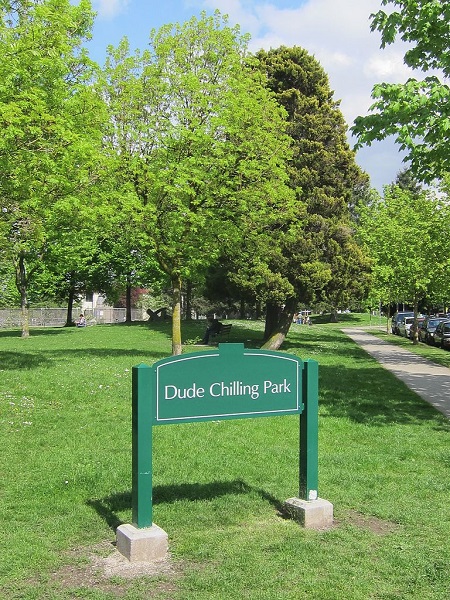 Yup, you read that right. Canada has it’s very own Dude Chilling Park. What started off as a joke has endeared itself to the residents of Vancouver. They’ve embraced the name given by pranksters to the communal public area. It all started when a joke sign appeared, declaring the area the Dude Chilling Park. The authorities tried to restore the previous sign and keep the traditional name, but locals protested. And that was it! Dude Chilling Park was official! There’s even a Dude Chilling Yoga Group. You can’t accuse Canadians of not having a sense of humour! If you want to know more about Vancouver’s favourite prank, hop on over to www.insidevancouver.ca/ 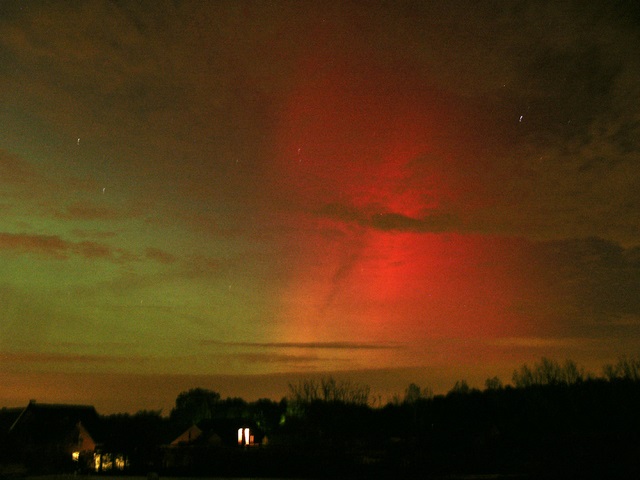 Probably the most spectacular light show on earth! You can see the Northern Light from varying vantage points in the northern hemisphere. But The Yukon in the North-West has the best views you’ll find anywhere! The reaction to particles from the earth and the suns atmospheres meeting in the air, the atoms collide to form what is known as the Northern Lights. It’s an enthralling attraction for everyone, not just astronomy buffs!  For specialist in holidays to see the Aurora Borealis, check out theaurorazone.com. 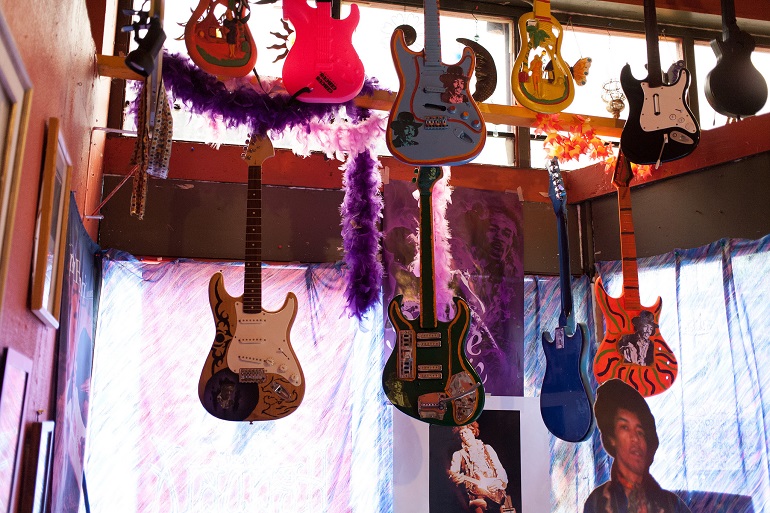 If you’re a music lover, then the Jimi Hendrix shrine is full of history and mementoes. IT’s worth a visit to see a little piece of rock and roll legend. A young Jimi Hendrix used to work in for previous occupants of the site in a fast food joint. He honed his guitar playing busing outside the restaurant and had family who lived in the area. Now, in this shrine, there are copies of his guitars and just about everything Jimi related. There are replicas of his favourite guitars, records, posters, and letters he wrote to his grandmother. It’s clear a lot of love has gone into making this shrine, and there are plans for a 32ft statue of Hendrix to be erected in the city. You can read more about the history of the shrine at www.tourismvancouver.com

Playground of the Gods, Burnaby 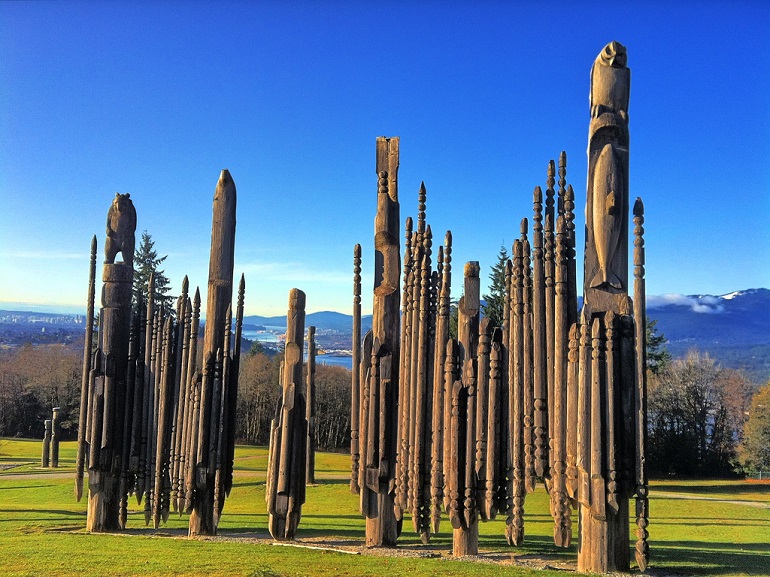 This bizarre looking structure is a series of wooden totem poles. When the sun sets, make a dramatic landscape against the sky. The intricately carved poles are usually associated with the are from the Nations in British Columbia.  However, this isn’t the story behind this unusual landmark. They were, in fact, a gift from sculptors of Burnaby’s sister city, Kushimiro in Japan. To find out more about this unusual alliance, read on at www.burnaby.ca

Luxury Skiing in the French Alps

I Loved My Holiday So Much I Want To Live There. But How?