I’ve had a passion for adventure for longer than I can remember, and one of my favorite things to do is get out on the water. Whether it’s something as simple as walking on a beach, a more active water sport like rowing or kayaking, or cruising with a local boat operation to see a place from a new perspective, I love it all. Here are awesome water destinations in the U.S. that I’d recommend checking out! 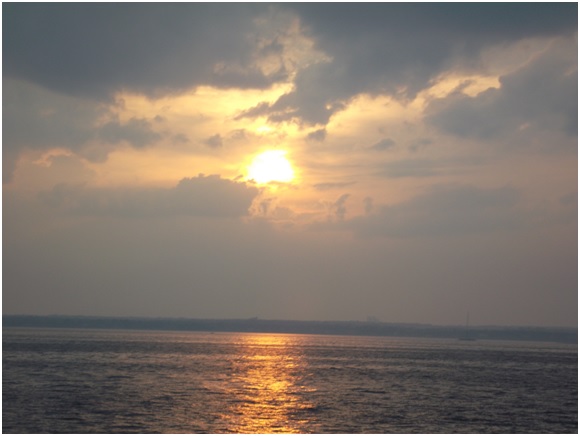 Perhaps I am partial to New York because it is a city I called home for nearly five years, but it really is a beautiful place to go out on the water. And that doesn’t only mean taking a sightseeing cruise to see the city’s many high-rise structures; the photo above is of the sun setting over the Long Island Sound, taken while I was on a deep sea fishing boat that departed from the Bronx.

There are a wide variety of boating options scattered along the coastline of the five boroughs, and there’s sure to be something of interest for almost everyone. For first time visitors, the narrated sightseeing cruises and the Staten Island Ferry are both great options. For seasoned travelers and locals, there’s also an abundance of sailing vessels and themed cruises perfect for seeing the city from a different perspective. For example, on the Hudson River, you might want to head over to Chelsea Piers to see the sun set over the Statue of Liberty on a classic wooden schooner or taste wines while cruising on a 1920s-style yacht. If you’re looking for more of a thrill, you can find speedboat cruises over at the South Street Seaport on the East River. And if you want to try your hand at deep sea fishing, the hotspots to check out are City Island in the Bronx and Sheepshead Bay in Brooklyn. 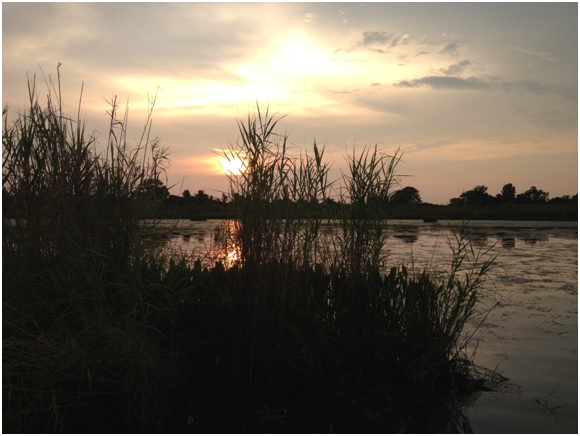 Alabama’s Gulf Coast is sandwiched between the sunny state of Florida and the city of New Orleans, and since it can be traversed in a mere two hours, it’s easy to overlook.

The photo above is of the swamps of the lower Mobile-Tensaw Delta, as seen on a sunset cruise that departs just outside of the city of Mobile. The area is teeming with wildlife, including alligators and a variety of birds. I happened to choose to relax on a guided tour that evening, but this area is also fantastic for kayaking.

The city of Mobile isn’t the only water-based destination along Alabama’s coast. Dauphin Island and Orange Beach are two other great spots to check out. Both are home to several fishing and dolphin watching operations. 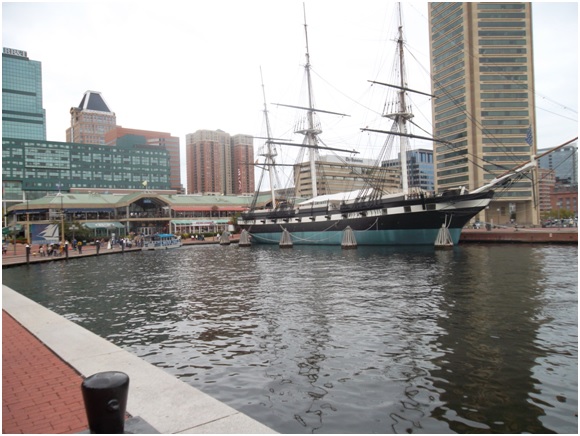 I didn’t actually make it out on the water this day because it was cold and rainy. I did, however, walk around the city’s famed inner harbor to get a little of that water feel without actually being on a boat. The area is bustling with shops and restaurants, as well as water-themed attractions such as the National Aquarium and the Historic Ships, both of which I did get to visit despite the dreary weather.

Had it been a nicer day, I would have been on the water for sure. There are several options for local sightseeing cruises, though I probably would have chosen a more active option here. The Chessie Paddle Boats, for instance, are iconic colorful monster-shaped paddle boats that remind me of something I did as a child. 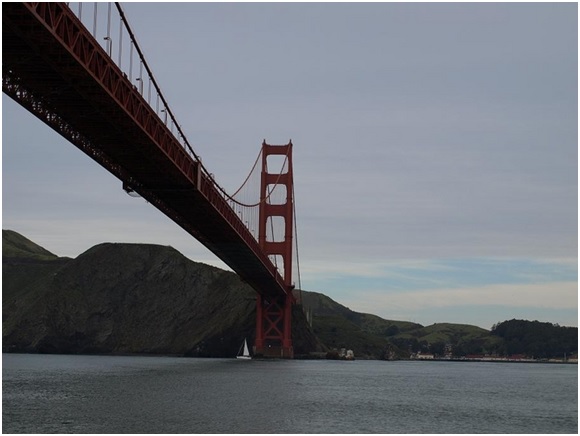 I’ve never been to the West Coast, but it’s high up on my bucket list. With so many fantastic destinations lining the Pacific, it’s hard to pick just one place to start, but I’d have to pick San Francisco. I have several close friends in that area, and they all seem to love it.

San Francisco has so much to offer water enthusiasts. From the sea lions that reside on Pier 39 to the Golden Gate Bridge to the offshore islands, I’d want to see it all! And as those who know me will tell you, I’d have to take a day trip to Napa for the wine … I wonder if there’s a way to do this by boat as well?

This has been part of our adventure travel and United States sections. For more on either of those topic be sure to click through. Want more on the USA? Check out this awesome Greek festival in Portland.

Christina Loiacono is a contributor at Zerve, a site dedicated to highlighting extraordinary experiences. A travel enthusiast, she’s constantly seeking out new adventures to put on her own to-do list!
View all posts by Christina Bunker →

You won’t believe what this guy did with his video footage from Johannesburg, South Africa