There are two types of people who want to visit Australia.

The first type still associates Australia with Crocodile Dundee and that Simpsons episode in which the civilian population of the land down under resides mostly on arid terrain, drinks Foster’s beer and pick pocketing is rampant due to our convict origins.

The second type wants to visit Sydney, see the Sydney Harbour Bridge, the Opera House and hopefully hold a koala at a zoo (you actually can’t do this anymore unless you’re a huge celebrity that’s going to post the photo on to Instagram but that’s a story for another day).

I’m from Sydney, I know it’s awesome. However, there’s a place that’s only two hours away that might be one of the most beautiful places in Australia and the only people that know about it are bird lovers. 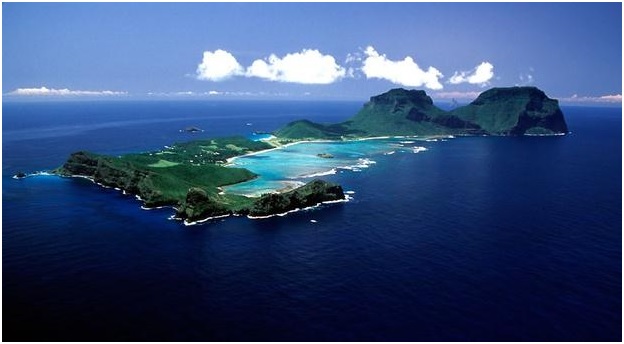 As mentioned earlier, it’s only a two hour flight from Sydney. However, only one airline offers the flight and the island only houses 400 people at any given time. It’s exclusivity and separation from the mainland is what keeps it under the radar.

I said earlier that bird watchers are aware of the island. This is because Lord Howe Island is considered Australia’s premier bird watching destination. There’s a native species there known as masked boobies (I swear I didn’t make that up) which can be seen nesting and gliding across the island. 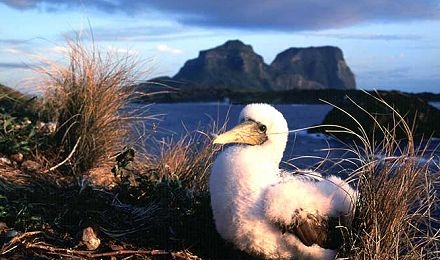 If you’re not a bird watcher, there’s still plenty of things to do on Lord Howe Island. The mixed terrain offers a myriad of bushwalking trails that range from leisurely stroll to I need to work out more. Diving is another popular pastime as the island’s unique location has caused it to house a beautiful reef and is once again home to life (in this case marine) that just can’t be seen anywhere else in the world. 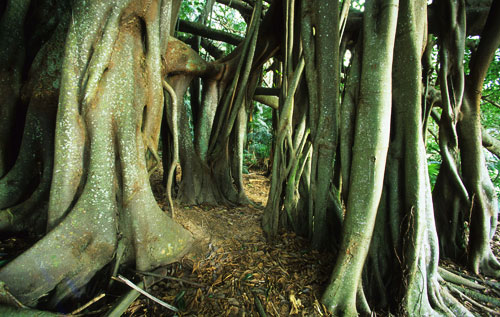 The Banyan Bushwalk is amazing!

You can thank me for the birth of a third type of traveller wanting to go to Australia.

I’ll see you on the island.

This post has been part of our ever growing Australia section. For more great posts like alternative ways for getting around Melbourne be sure to go check it out.

Isaac is a food blogger who believes every day is Fry-Day. You can find out more about him on his food blog iFat - Food Chronicles or on his Twitter account iFat23.
View all posts by Isaac Lia →

The Calgary Stampede is the greatest outdoor show on earth!

Water Themed Traveling in the USA: 4 Locations to Know